LOTTE is expanding its social welfare infrastructure to make the world a better place, and implementing
various aid and support programs to help the socially vulnerable.

Together with Community
LOTTE operates various charity programs to commemorate those who have
devoted themselves to their nation and neighbors.

Thanksgiving Campaign for VFWSupporting Korean War veterans in other countries 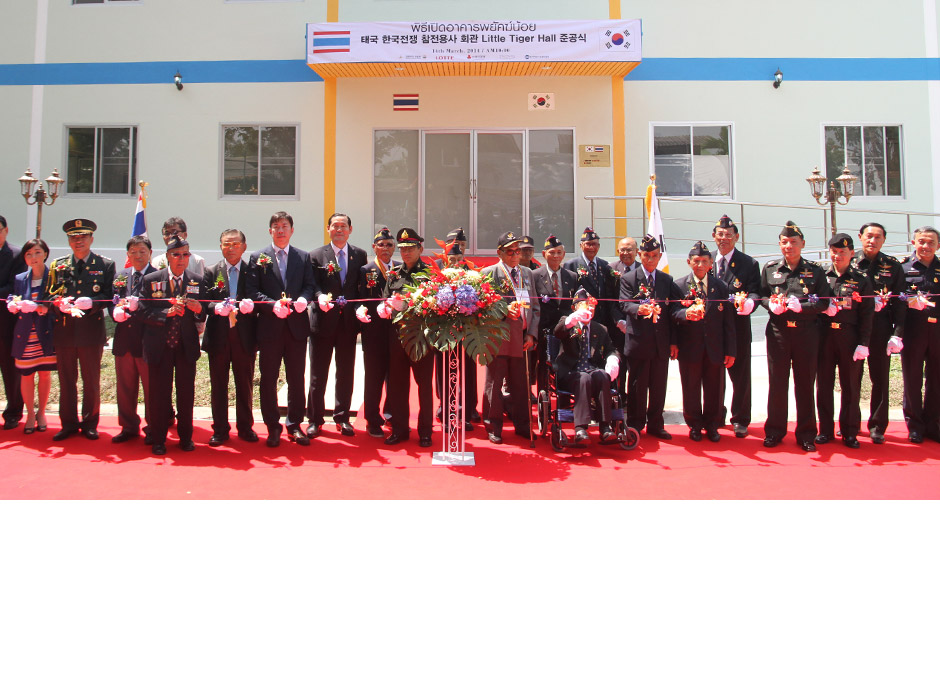 Youth LibraryLibrary for soldiers in service 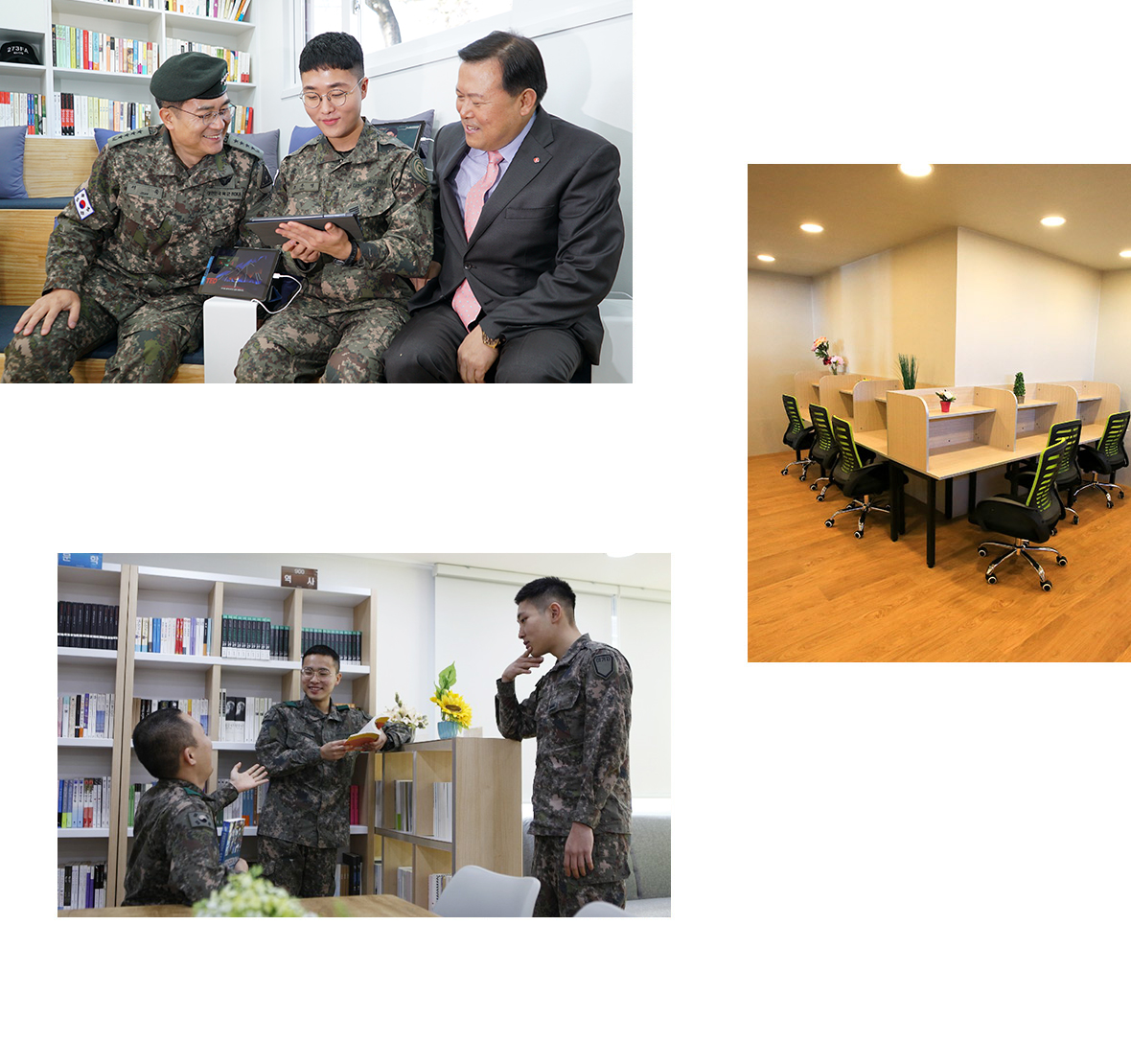 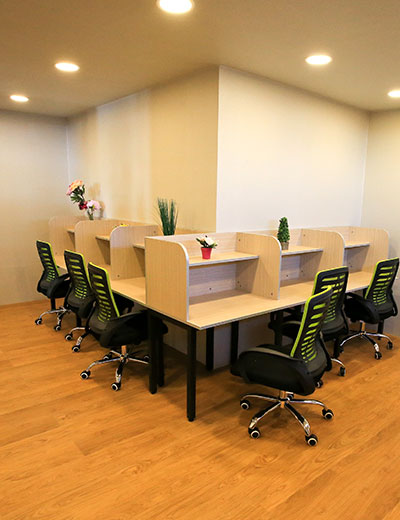 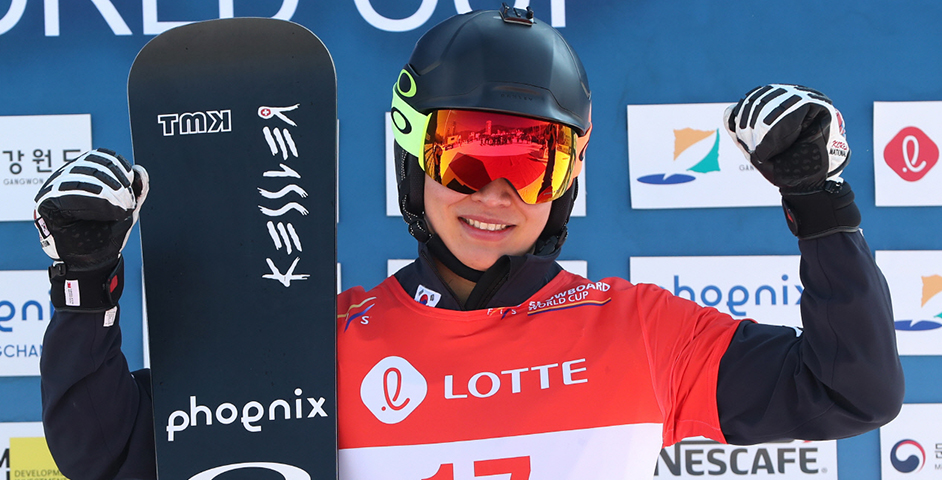